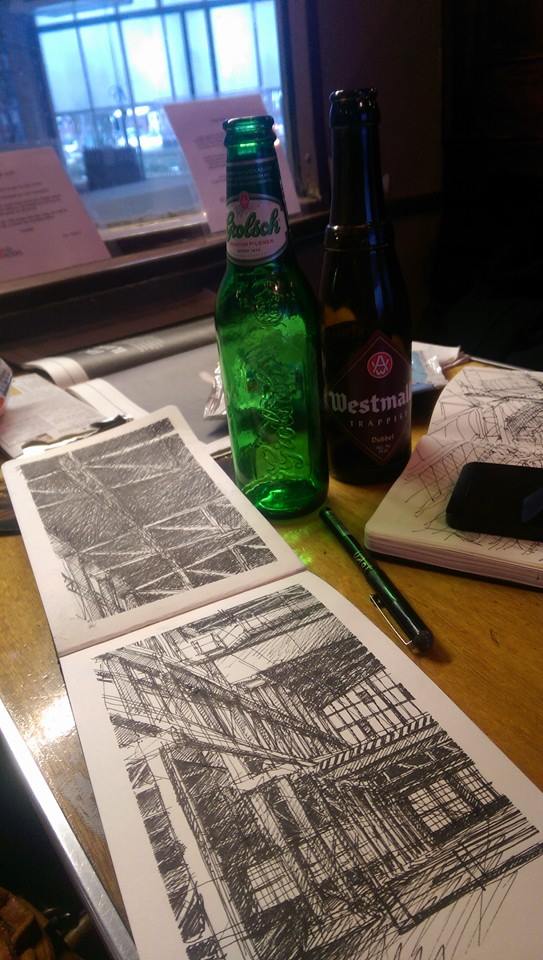 Ahhh, another day of wandering around (mostly) abandoned industrial buildings, this time the old Railway Zone in my home town, Spoorzone Tilburg. A place that has … buildings, only open to public twice a year. It was super atmospheric, very cold and I loved it! I spent most of the day in the huge Locomotive Hall with Anneke, taking in the beautiful construction and sunlight hitting the floor through the high windows. As normal, we completely forgot lunchtime and made up for it with a tasteful warming beer, whilst philosophizing about the finer things in life.

You can take a look at the result here. 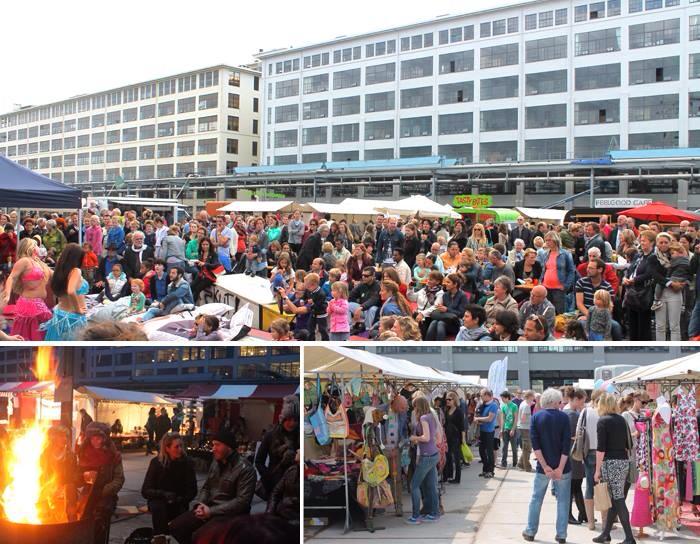 Ready for the big day at the FeelGood Market in Eindhoven (Strijp S)!

Finally I’ve managed to place my etching series “BESTIARUM” in the store. Items are for sale both framed and unframed. Send me a message if you’re interested! 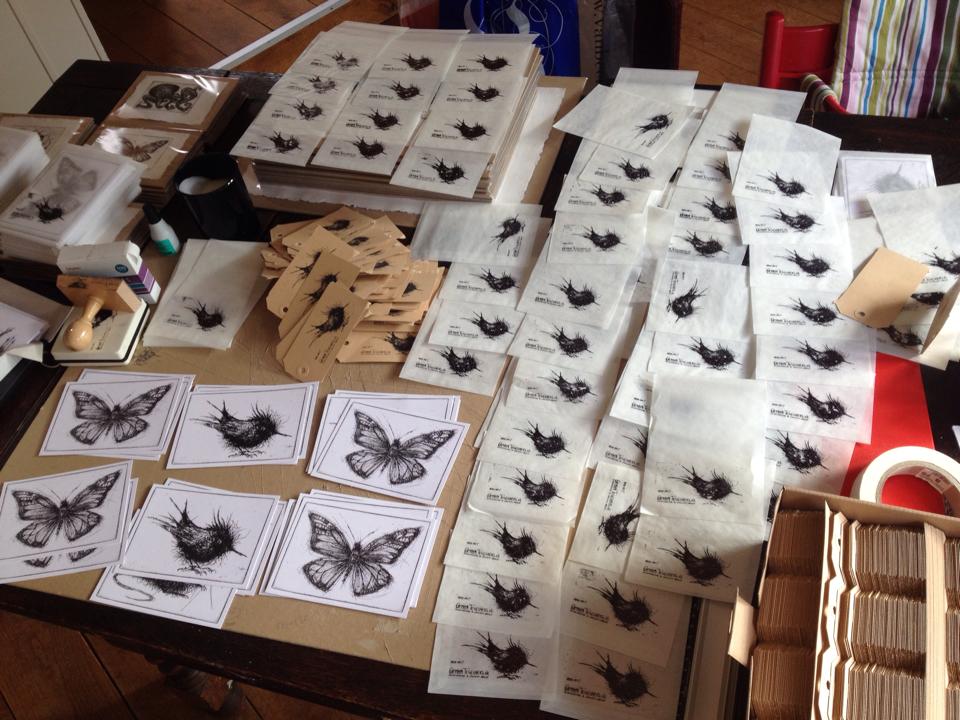 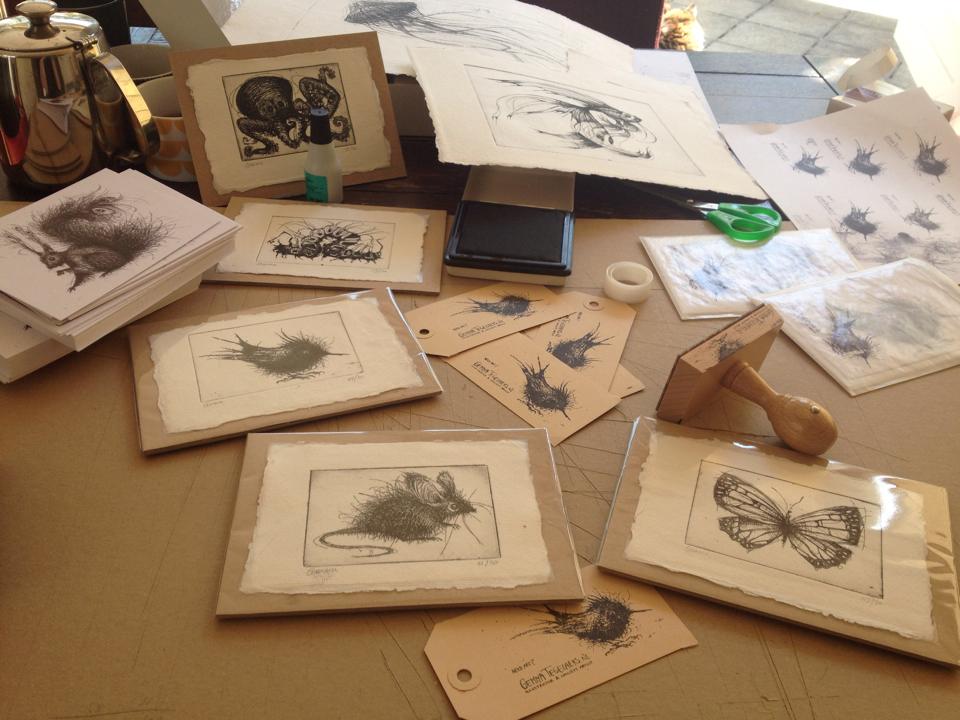 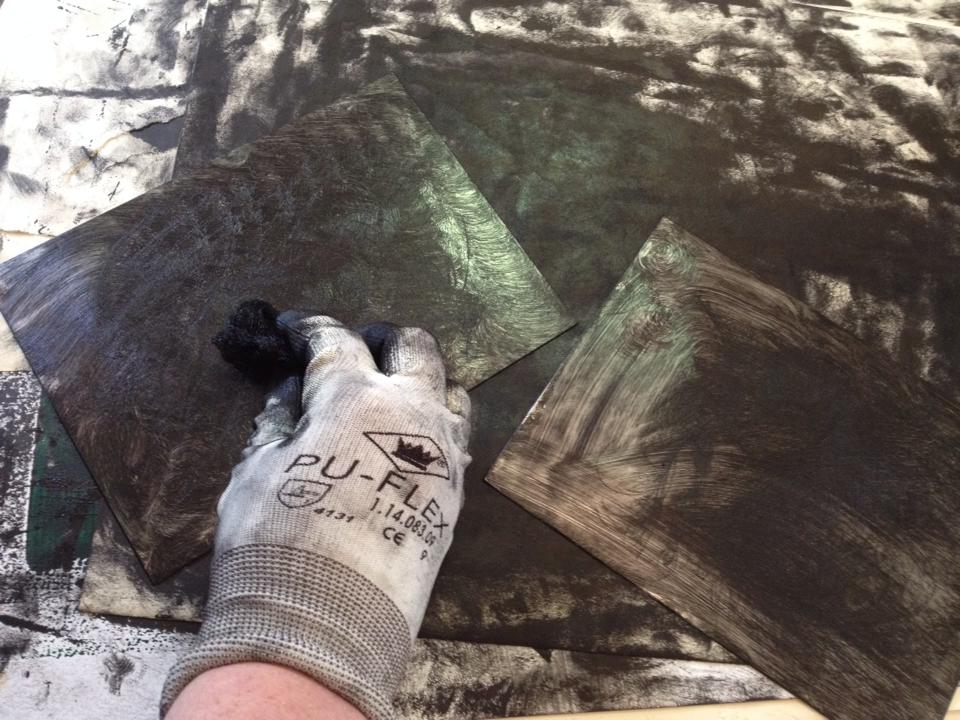 I’ve never wiped so many plates in one day! Yesterday was all about numbers, no need for creative input! It’s been a long day making sure we’ve got enough prints of every item in my etching series ‘Bestiarum’ and Annekes ‘Drawnscapes’. Available on the FeelGood Market at Strijp-S this sunday (april 20). 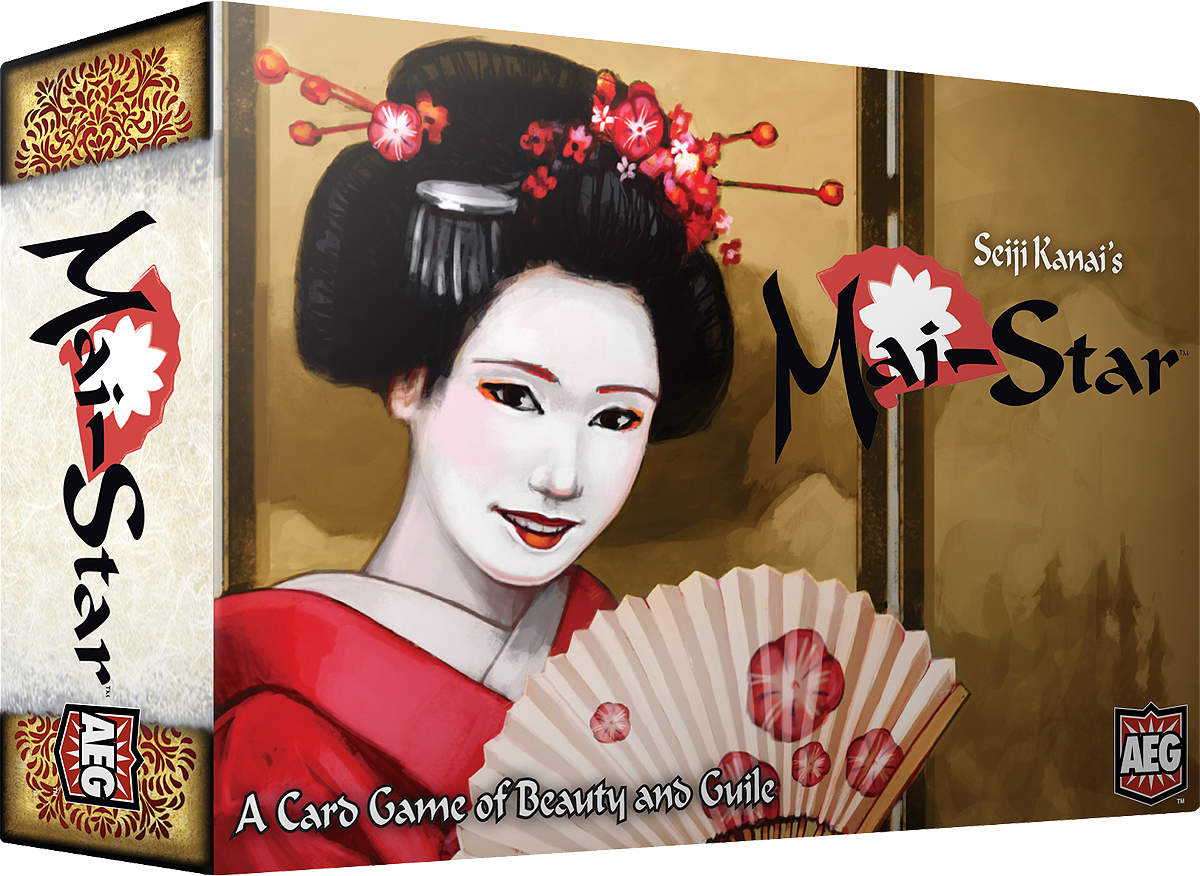 Yeeeej! Today I noticed the AEG’s card game “Mai Star” is available on Bol.com. Last fall I illustrated the six Geisha cards for this game. Now looking forward to play and kick my friends asses! Unwritten rules state that if you drew part of the game, the other players should bow down to you and shiver in awe at the sight of your infinitely cool powers. 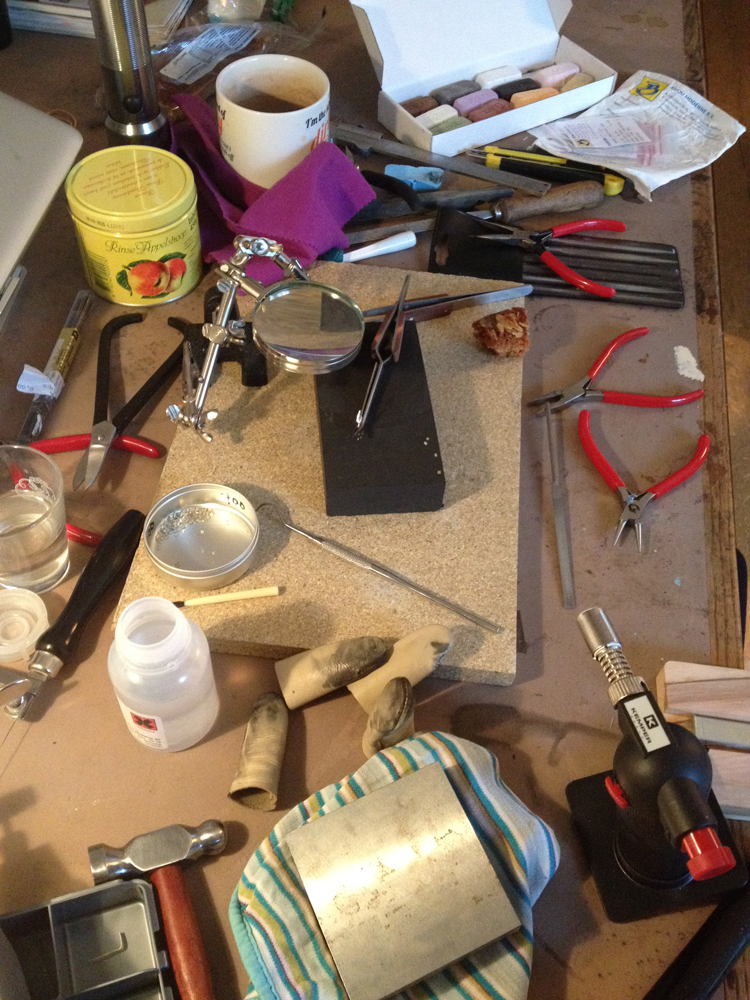 Last week I spent most of my ‘free’ half hours smithing away on a silver pendant and a set of silver ear studs to accompany it. A very welcome change in a very busy illustrators month. I love getting my hands dirty. Wielding hammers and fire and releasing their power onto tiny pieces of silver make me a very happy girl.

I’ve also added the common flashlight to the list of the goldsmiths necessary equipment, for it seems tiny polished silver ear studs tend to run off somewhere between the floorboards the moment you declare them ‘finished’. 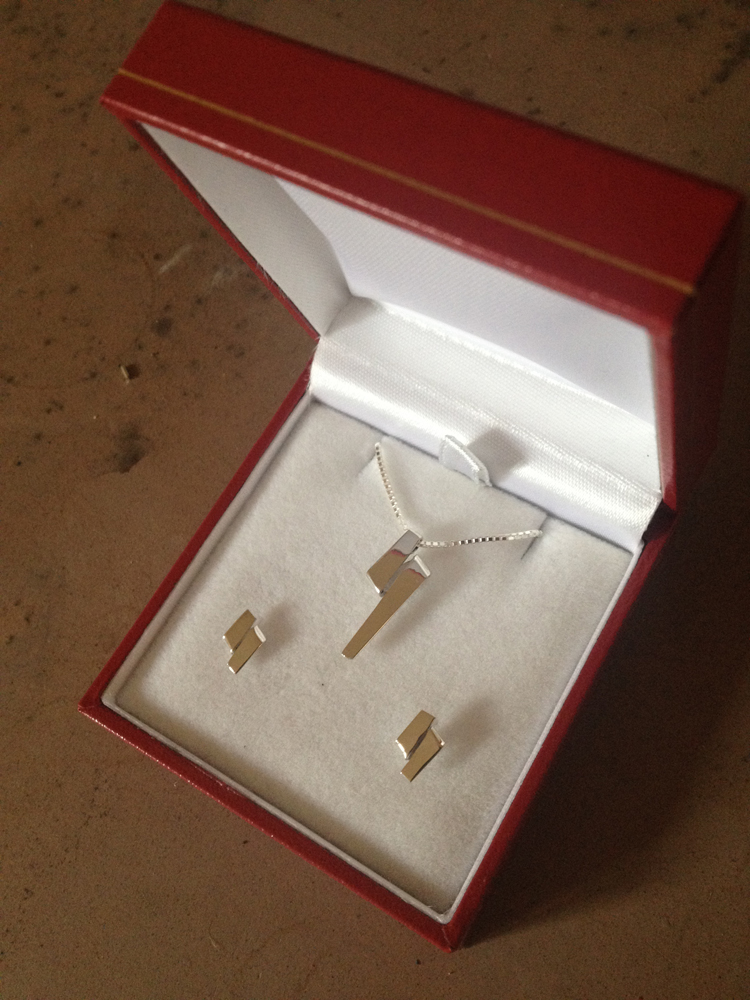 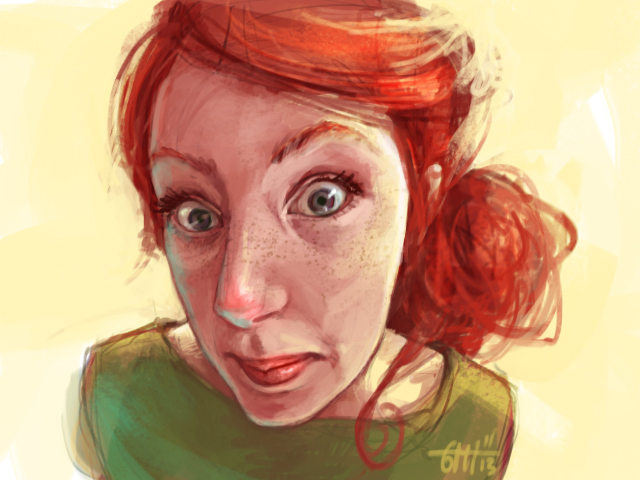 I Find Your Lack of Fencing Disturbing 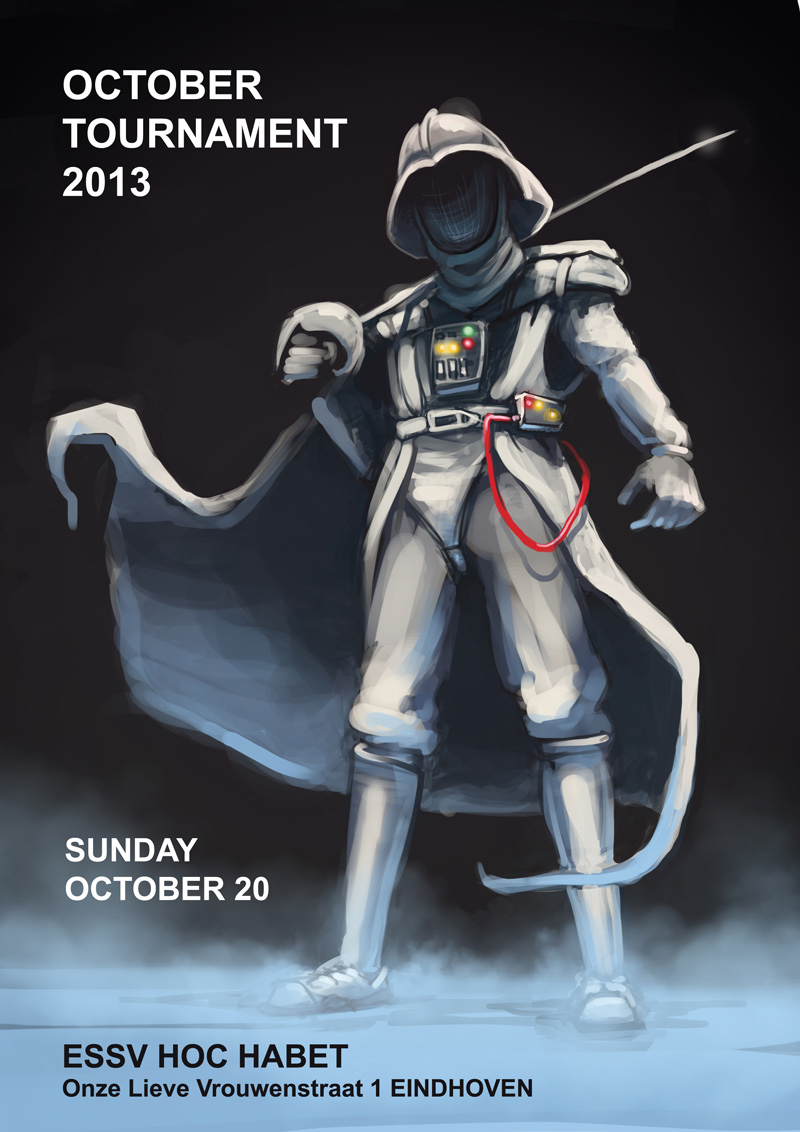 A quick illustration for a fencing tournament poster, commissioned by a friend that fences. Fancy that.